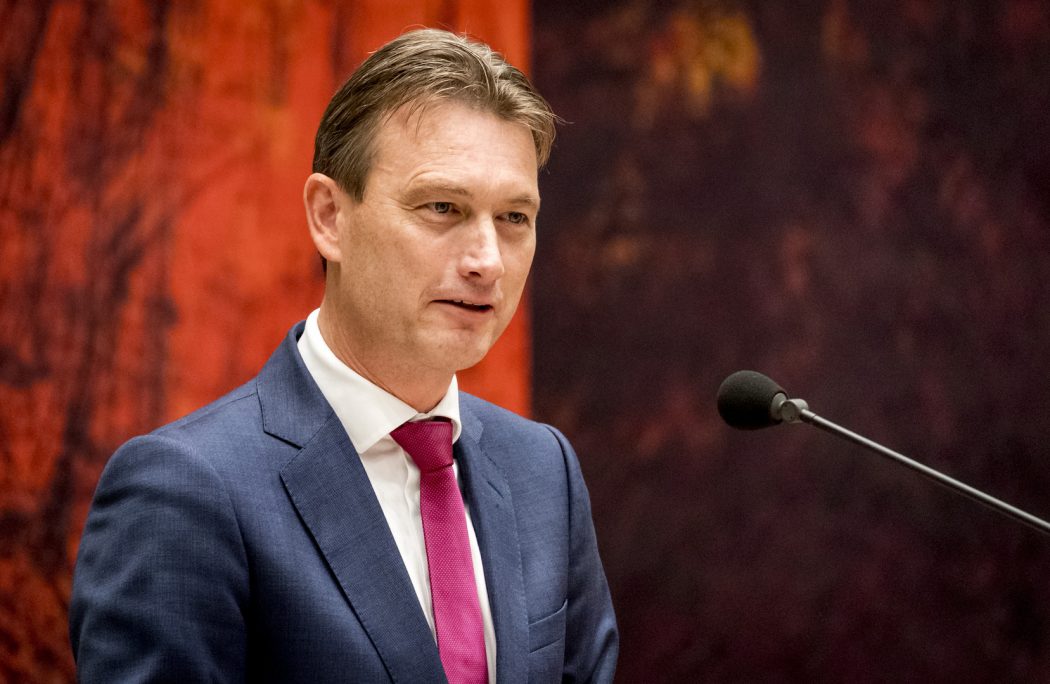 Dutch Foreign Minister Halbe Zijlstra (VVD) resigned on February 13th, 2018 after admitting that he had lied about attending a personal meeting with Russian President Vladimir Putin in the summerhouse in 2016, at which he said Putin had outlined a strategy for building a 'greater Russia'.

Ron Paul Institute published this critical article on February 16th about Russophobia and warmongering. DVM-TV translated this article in Dutch.