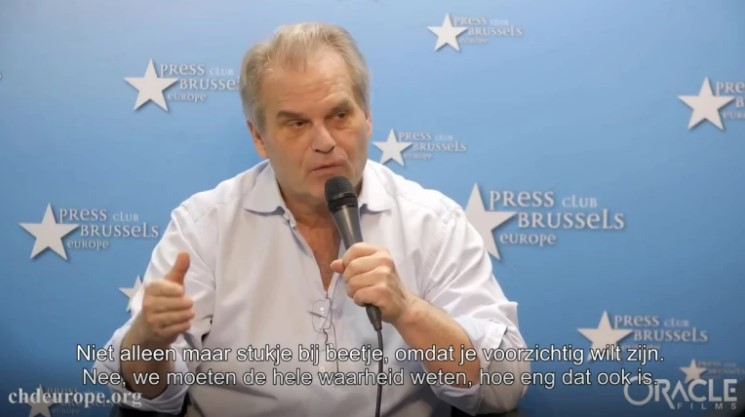 On 23 January 2022, a press conference was held in Brussels, organised by Childrens’ Health Defence Europe, where, among others, Reiner Fuellmich and Viviane Fischer spoke about the upcoming criminal case they have been working on for a year and a half with lawyers and scientists from all over the world. See the previous interview with Maria Zee’s interview with Reiner Fuellmich.  We added Dutch subtitles and this interview has been viewed over 22,000 times.

You can watch the entire press conference here (English spoken), which lasts over two and a half hours. To translate and subtitle such a long video would unfortunately take too much time. Therefore, we have taken out a part of it and translated and subtitled that part for the people in the Netherlands and Belgium. 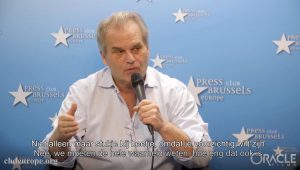