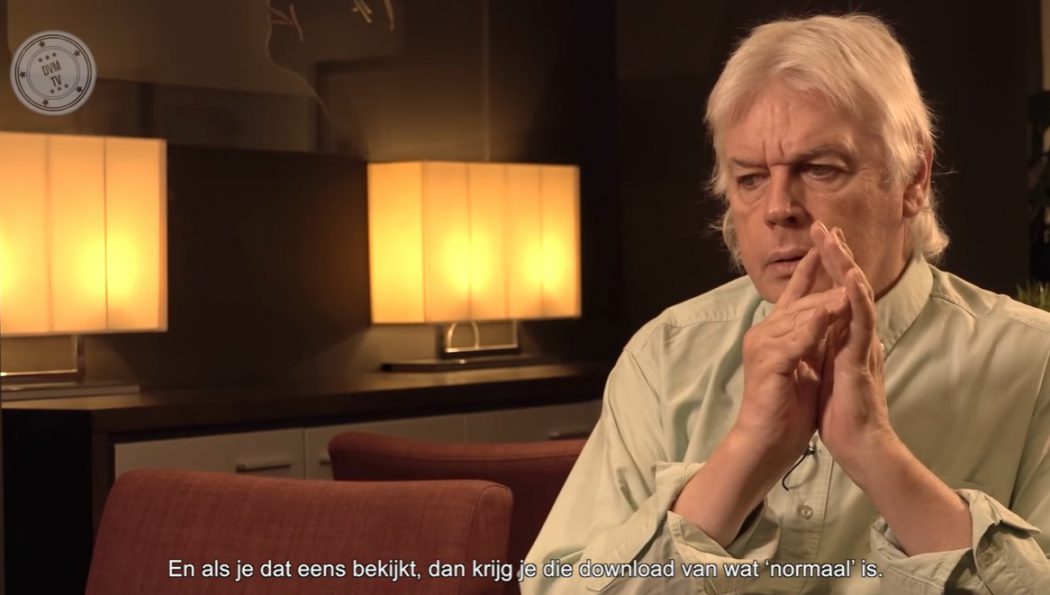 It was just announced that David Icke, who was due to speak at a demonstration in Amsterdam this Sunday, organised by Samen voor Nederland, will be denied entry to the Netherlands.

There has been a lot of buzz for several weeks around the arrival of Icke, who according to the mainstream press is said to be anti-Semitic, a Holocaust denier and a dangerous conspiracy theorist. And today the cabinet has decided that he will not be allowed to enter the Netherlands. The organisation is considering steps to oppose this.

asking him, among other things, whether he really denies that the Holocaust took place. It is also remarkable that, when asked, Icke says he has never been approached by the Dutch media, neither by radio and TV stations, nor by the written press to tell his side of the story and refute these accusations. Once again, we have here one-sided reporting and thus framing.

Watch and listen to Mordechai's interview with David Icke, it is subtitled in Dutch and can be viewed via the link below to Videowaarheid.nl's site. The least we can do is to listen and share information from two or more sides so that it can be debated, which truly does justice to a democracy. But are we still? Judge for yourself 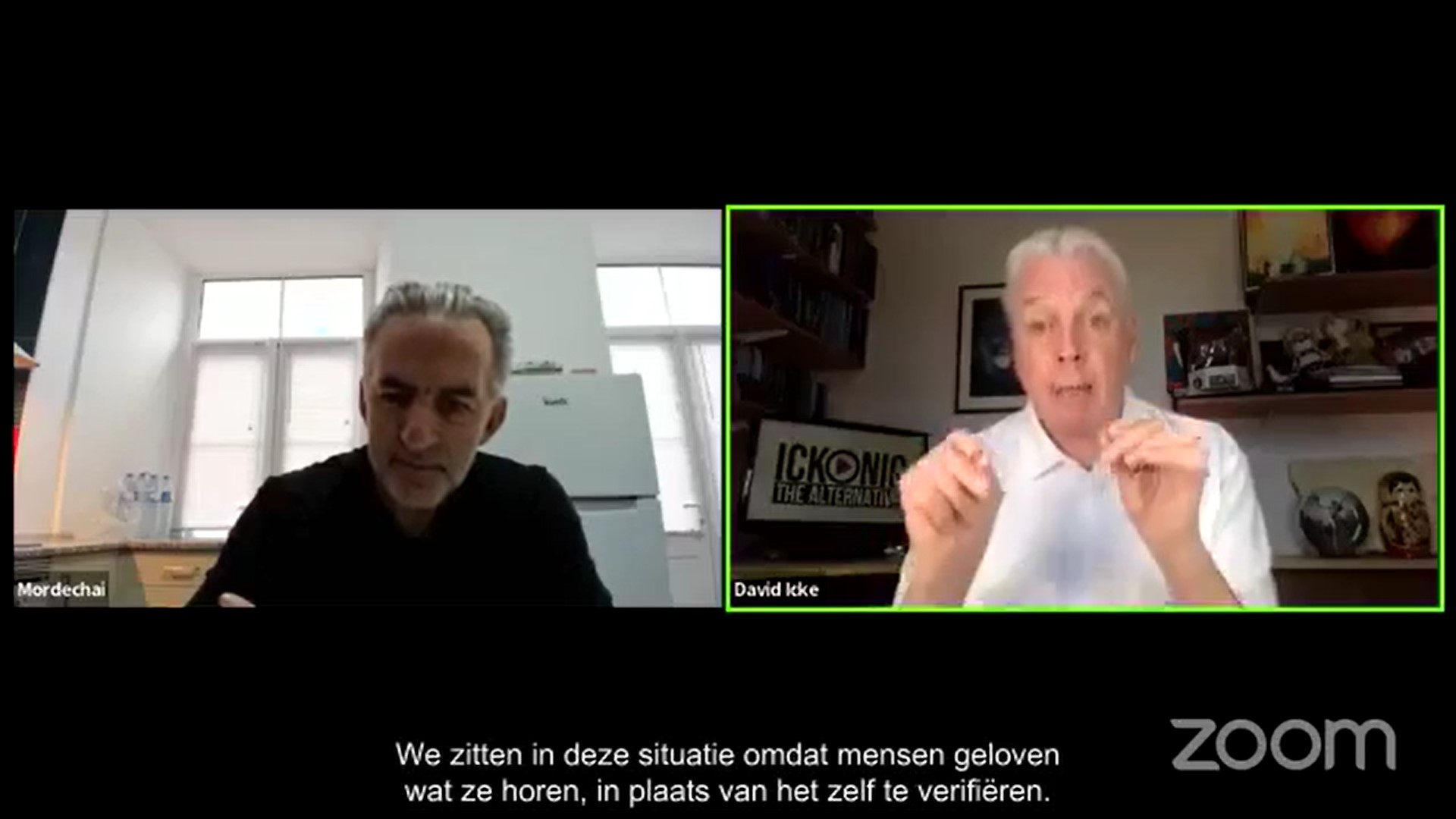 As on many other statements he has made, he has been proved right. This and much more about our infinite awareness versus our little 'me' that no longer asks questions, but blindly accepts everything we are told, was brought up in that interesting interview. Now Icke himself falls victim to that again. You can watch that interview here (with Dutch subtitles) 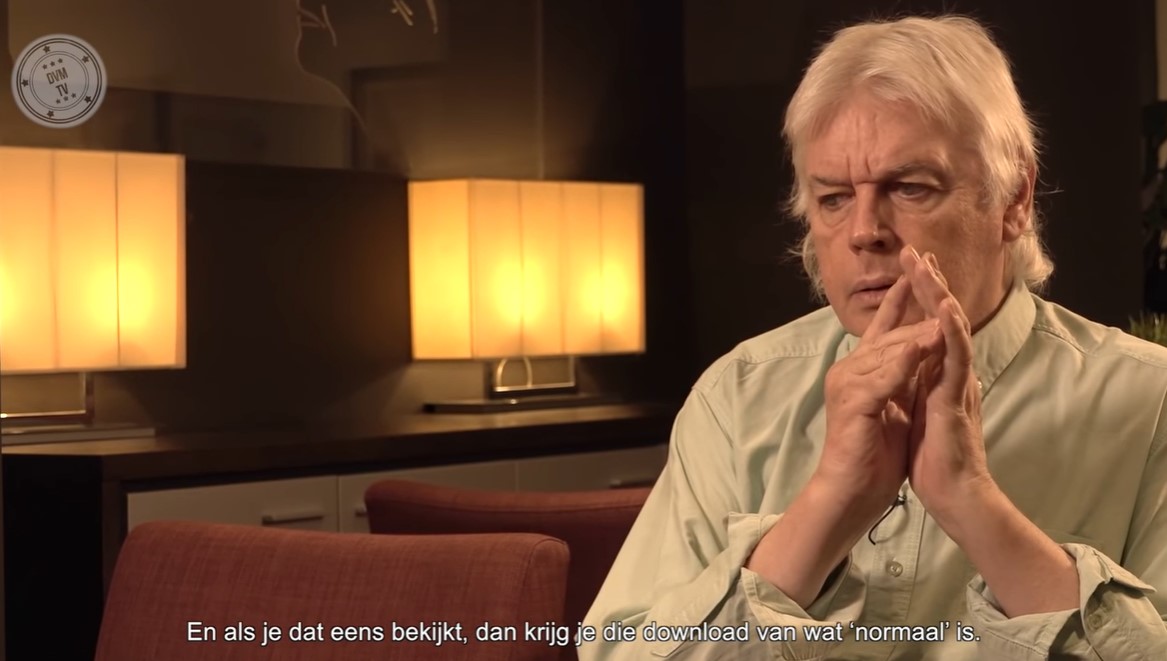 (Upside down flag is a sign of distress. Blue stands for the civilians (on top).